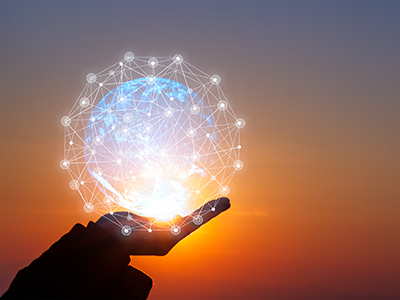 Originally offered as a 4-week series online that included talks and dialogues with participants, these teachings will examine and challenge how you define, perceive, and organize around suffering. You will learn pointers for shifting unhelpful perceptions of suffering that consume energy. In particular, this series will focus on how identities that form around suffering—such as victim, cynic, martyr, and savior—contrast to the inherent sense of “I am.” The sense of “I am” reveals an expression of self that is not essentially oriented to resistance or identification but to the embodiment of liberating principles such as clarity, unity, and love.

Perhaps now more than ever is the time to give our attention to how we organize around suffering. By shining the light of consciousness upon our response to suffering and any ineffectual expressions of resistance to it, we can forge a new paradigm that is not so much against suffering as it is for well-being. 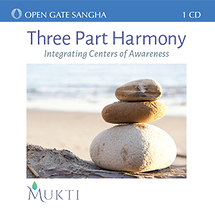 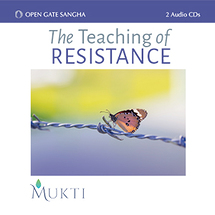 The Teaching of Resistance: Resistance is an indicator that gives us an opportunity to look more closely at our experience. Mukti invites you to... 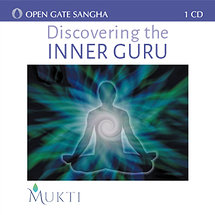 Discovering the Inner Guru: In this unique retreat talk, Mukti shares flavors of her own journey and relationship... 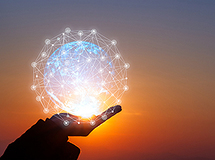 Re-Visioning Suffering: Illness, pain, loss, hardship, and tragedy are part of the human experience. They can affect us on every... 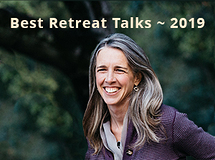 Best Retreat Talks ~ 2019: Mukti’s most highly-regarded retreat talks from 2019 are now available as a complete set! Each of these retreat... 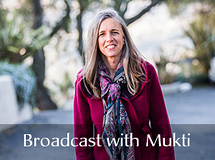 Essential Knowing: There is a knowing of being that is prior to a knowing of mind. Mukti discusses how to access a different and deeper... 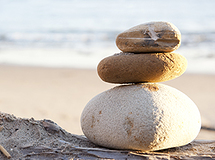 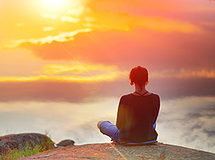 Heart Brightening: In this heart-opening broadcast, Mukti explores how invaluable the expression of your heart is in your daily activities. By... 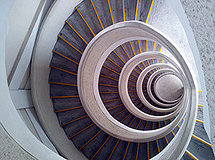 Revolutionary Inquiry : In this classic, illuminating talk, Mukti elaborates upon three fundamental avenues of inquiry that can bring us to a...